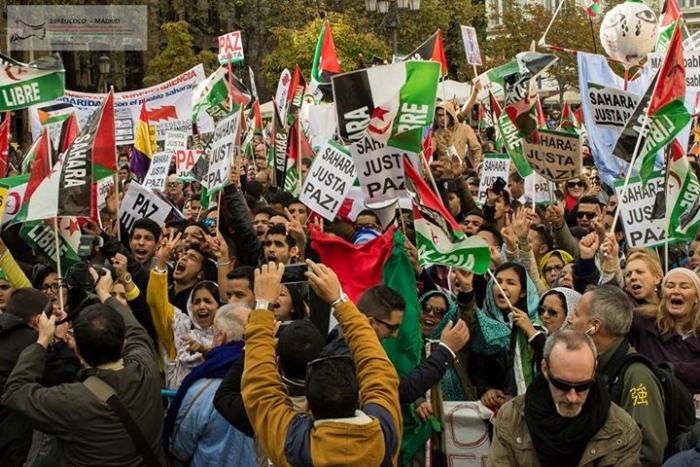 Madrid (Spain), October 27, 2016 (SPS) – The 41st European Conference for Support and Solidarity with Saharawi People (EUCOCO) is to be held on November 18-19 in the Spanish city of Vilanova, Barcelona, organizers said on Thursday.
«This annual event organized every year, since 1975, in different European cities (like Paris, Barcelona, Rome, Brussels, Valence and Madrid) is undoubtedly the most important international movement for solidarity with the Saharawi people, as it brings together participants from every parts of the world,» organizers stressed.
EUCOCO meeting will be attended by «representatives of the governments that recognize the Saharawi Arab Democratic Republic (SADR) as well as national and international representatives of Spanish regional, provincial and municipal governments.
It will also be attended by «political figures, unionists, men of culture, NGOs and associations of the friends of Saharawi people, who come every year show their solidarity and commitment to the Saharawi cause and try to find the maximum of political support to reach a political solution to Western Sahara issue.»
The 2016 edition of the EUCOCO will be an opportunity to look for a «definitive and democratic solution to the conflict and to right the injustice made against the Saharawi people more than 40 years ago.» (SPS)