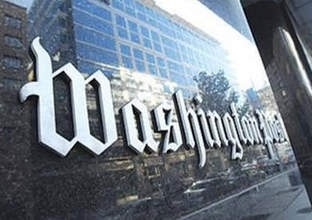 Brussels (Belgium) Sept 16, 2016 (SPS) -the Washington Post magazine, with widespread had published story on the recent advisory opinion of advocate general  Melchior Wathelet concerning the EU-Morocco trade and agricultural agreements, in which he asserted that these agreements does not apply to Western Sahara.
Melchior Wathelet underlined in his legal opinion that Western Sahara isn’t a part of Morocco, and EU member countries have never recognized the North African country’s sovereignty over the territory.
It should be recalled that the advocate General´s opinion support the ruling issued by the European Court of Justice in the past, which said that EU-Morocco trade and agricultural agreements do not includes Western Sahara . SPS
Origen: European Court : EU-Morocco pacts not applicable to Western Sahara (Washington Post) | Sahara Press Service