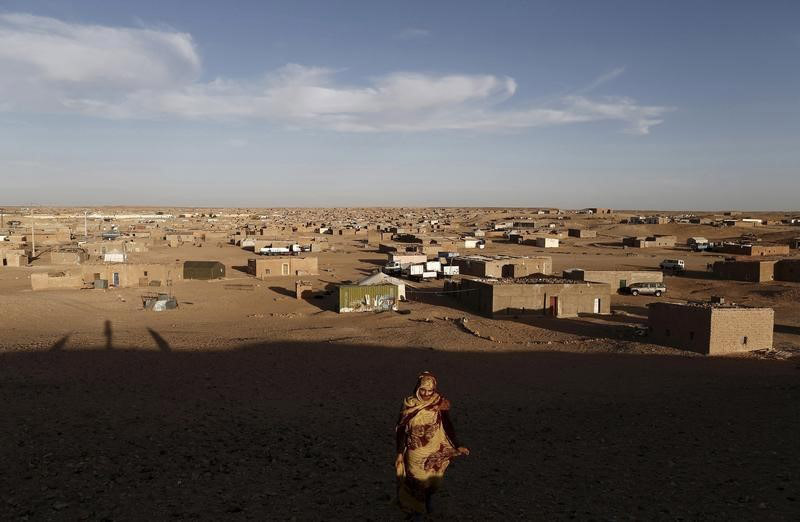 In a divisive vote, the U.N. Security Council on Friday extended for a year a peacekeeping mission in disputed Western Sahara and demanded urgent restoration of its full functionality after Morocco expelled international civilian staff.Rabat’s retaliation against the mission, known as MINURSO, came after United Nations Secretary-General Ban Ki-moon referred to Morocco’s 1975 annexation of Western Sahara after colonial power Spain’s withdrawal as an “occupation.”

The U.N. has said the expulsions have crippled the missionThe U.S.-drafted resolution asked Ban to report back within 90 days on whether the mission’s functionality had been restored. It does not threaten any punitive measures against Morocco if the mission remains understaffed.